Menu
Book Appointment
Back to News

Westwood’s Fraser Rise named as the next property hot spot 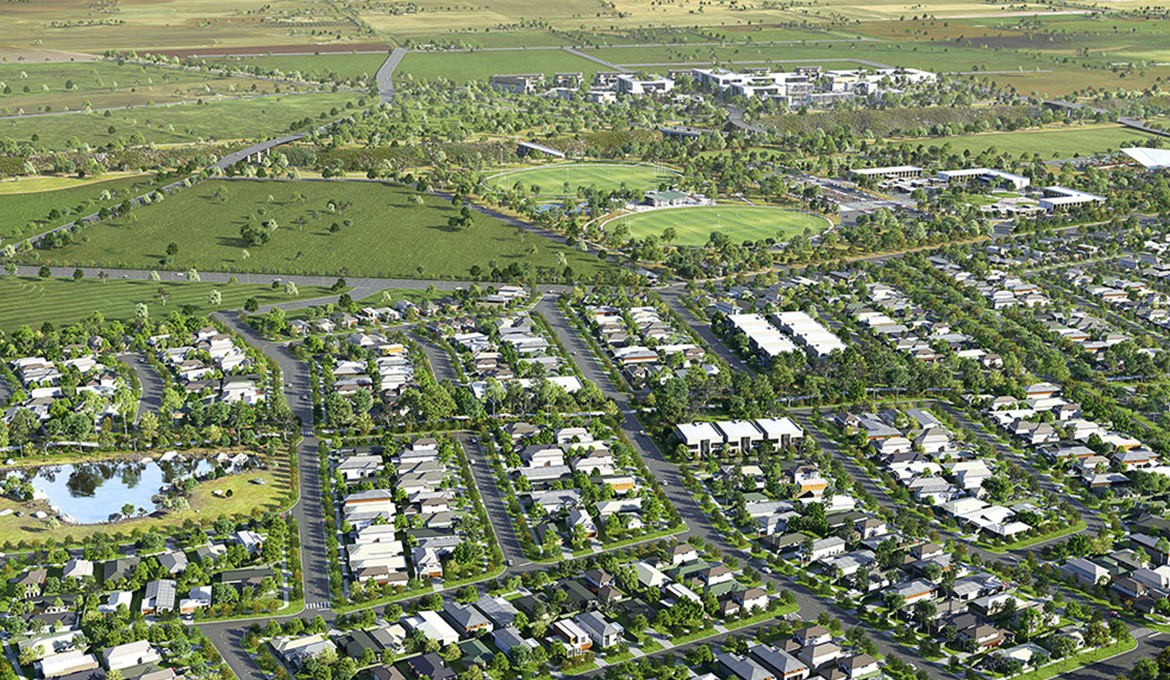 The rate of Melbourne’s population growth is the highest in the country, and greater Melbourne makes up over 80% of that growth. So it is unsurprising that forecasters are looking at emerging suburbs such as Fraser Rise as the next property hotspot.

The sales team at Westwood agree with this estimation, having had continued strong sales through the lockdown period and being inundated with over 200 registrations for the month of March 2020. Westwood is a residential community at Fraser Rise with ample landscaped green space where children can play. It has been a particularly popular choice for young families looking for a sound property investment.

Between 2011 and 2016, the population of Melton grew 26% with a majority of new residents being young families. At its current growth rate, each year the city of Melton is actually adding more people than Australia Capital Territory is. It is Victoria’s second fastest growing municipal economy and the recipient for substantial council infrastructure improvements with further development planned for schools, parks, housing, employment, and transport in the area.

Looking at the appreciation of Fraser Rise’s neighbouring suburbs, the sense of urgency to purchase in the area becomes clear. In 2015 a new family to Caroline Springs who bought a home for the median house value of $443,750, would now have an asset worth $625,017. Reflecting the area’s median capital appreciation of $181,267 in five short years.

“The new community that is growing at Westwood is in an enviable position having purchased their homes early at what is expected to be the next “it” suburb for capital appreciation in the Melton area. We’ve actually had entire families purchasing lots next to each other in Westwood to position their families in better financial security ,” says Michael Ching, sales manager overseeing Westwood.

“We look forward to seeing these communities blossom in the coming years and for generations to come,” adds Ching. 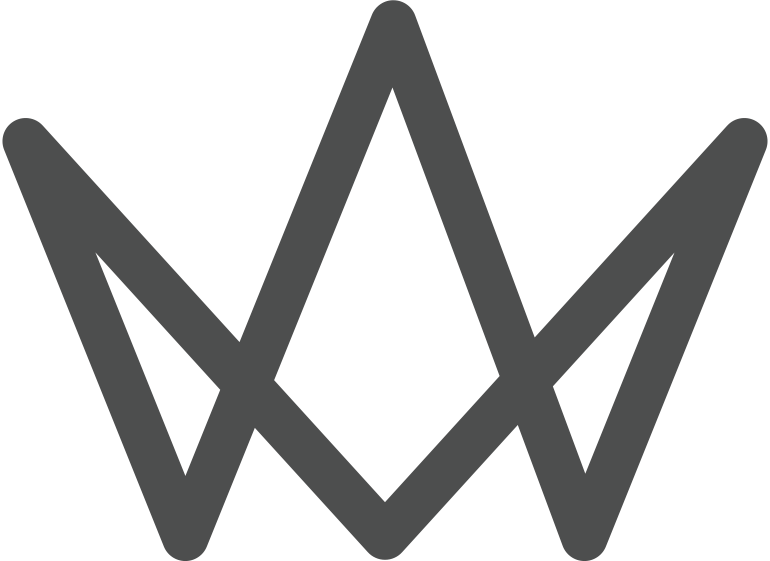